Hello Subscribers to The Squirrels at the Door Newsletter

We have a bountiful crop of articles for our Fall issue. Our squirrel researchers have been busy digging up new information and found a story they think you will like about  Americans who had a Can-Do spirit just like squirrels had, and that Can-Do spirit helped win a world war.

Enjoy all the news at the door,

Did you notice our new logo? Larry the Squirrel thinks he looks fabulous as a cartoon. Our illustrator, Danny Vincenz, drew it, of course, in between starting his third year of college. Go, Danny! 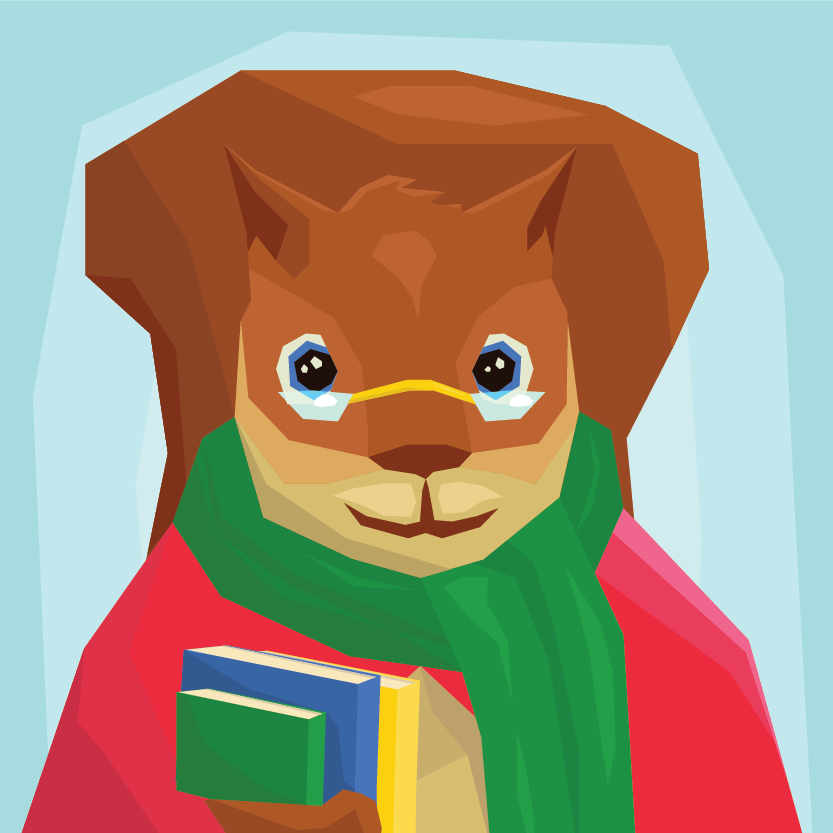 God’s Sparrows is at the Editor’s

Five years in the making, Kathleen Vincenz’ next novel, God’s Sparrows, is in the editing stage. If all goes well, it’ll be out by the end of the year. Look for more information in the next issue. 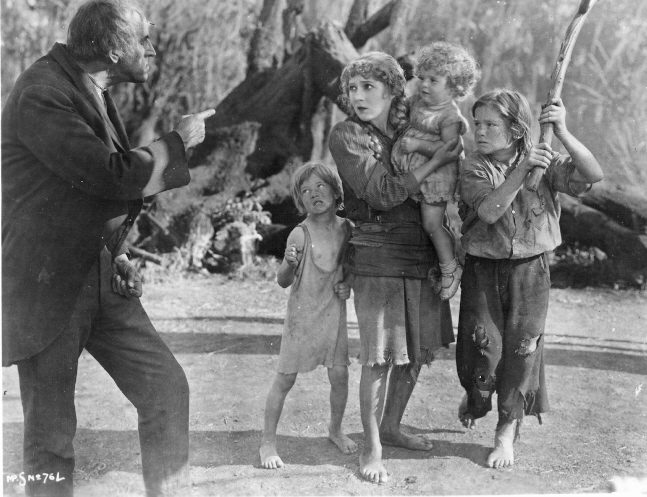 Over the Falls in a Suitcase

Make room in your backpack or Kindle for a copy of Over the Falls in a Suitcase to read between classes or while riding the bus. Read it free with Kindle Unlimited. 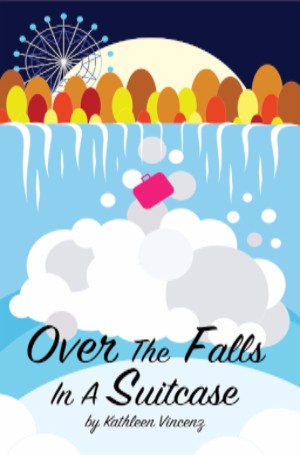 Do you think a pie in the face is funny? Or tripping on a banana peel?  Tuesday and Wednesday in September, Turner Classic Movies is playing famous comic movies from the silent era to current day, such as Charlie Chaplin or Laurel and Hardy. Its called Ouch: A Salute to Slapstick.

Doesn’t sound like something you’d want, does it? But when American troops landed on the islands in the South Pacific during World War II, they were glad to know that the Seabees had been busy building submarine bases, carving out runways from the jungles, and unloading guns and cargo from ships. America needed naval bases on the islands in the Pacific to fight the Japanese back to Tokyo. To build naval bases and fast, they enlisted the Seabees, whose motto was: Can Do! 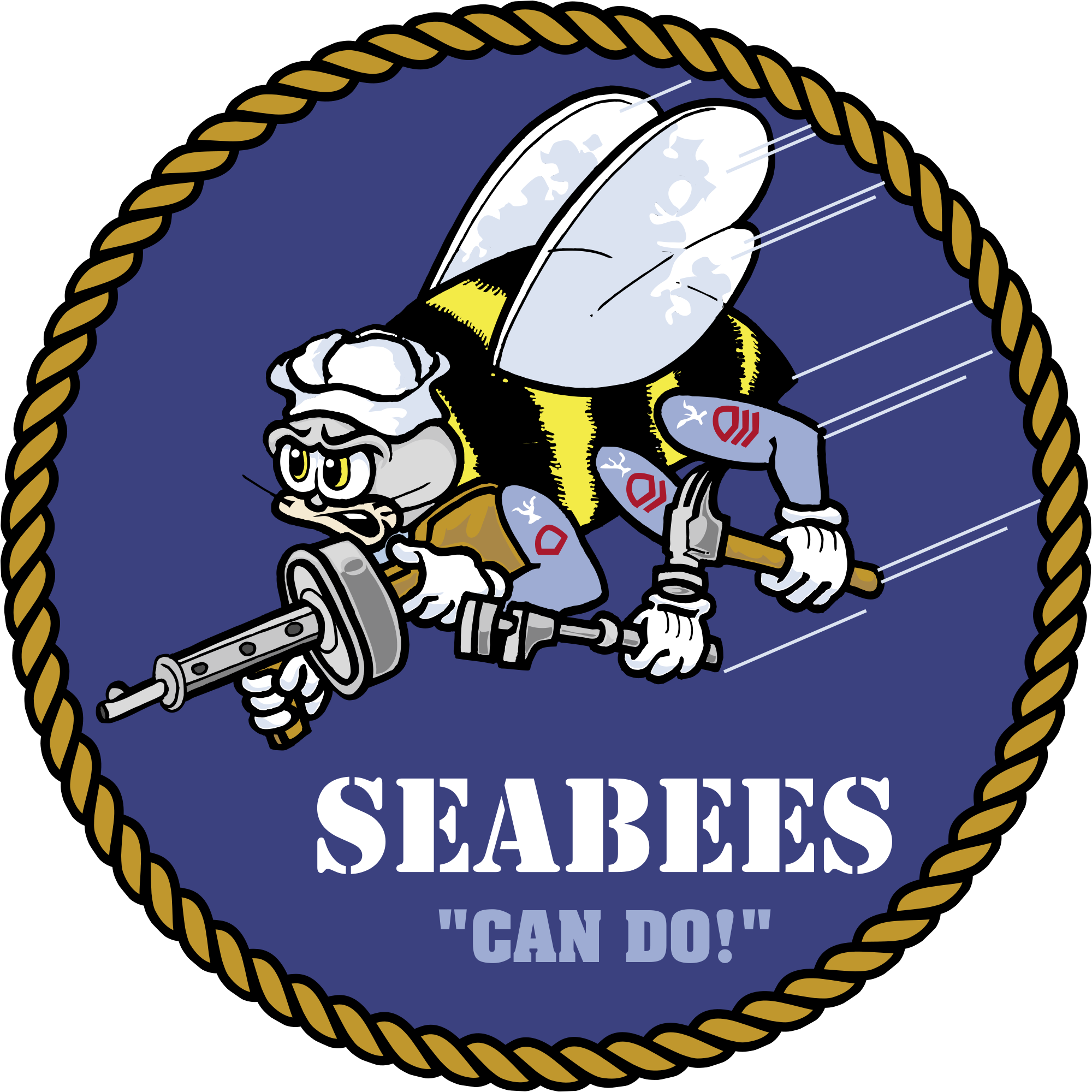 The Seabees weren’t bees. They were American engineers, plumbers, carpenters, electricians, and construction workers. The same men who had built the dams, the highways, the subways, and the towering skyscrapers in America during the 1920’s and 1930’s, used those skills to end the war.

Work, fast work, hard work!
In the Pacific while the war raged around them, Seabees built:

Battle stations and foxholes
To build a runway, Seabees bulldozed swaths of an island, tearing down trees and moving enormous amounts of earth. They covered the runway in a base of crushed coral and covered that with steel mats with holes punched in them, known as Marsdon mats.

As fast as the Seabees could build or repair a runway, however, the Japanese bombs devastated them. To keep the Americans flying, the Seabees dug shelters (foxholes) for their protection near the runways. When the bombing started, they huddled in the foxholes. When it stopped, they jumped out and repaired the runway. Often Marine fighters circled overhead waiting to land.

Here’s a picture of Seabees whose job was to repair runways after they were bombed: 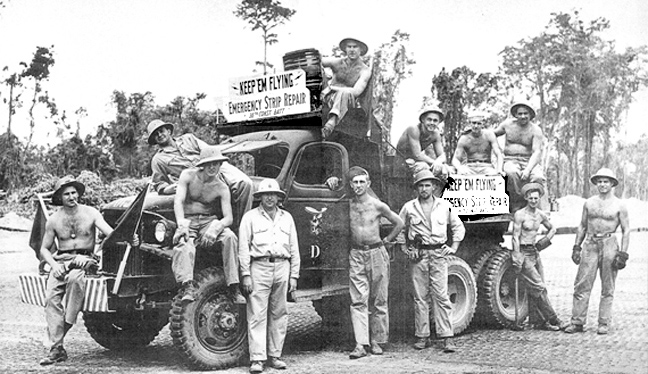 Legos to the rescue
On the islands in the Pacific, there were no cargo docks and the beaches were often shallow. Freighters could not get close to the island. In the fall of 1942, 83 freighters waited in Pacific to be unloaded.
The Seabees used pontoons, or movable ramps, configured like Legos, to build floating docks and piers. They even attached outboard motors to them and drove them to shore loaded with great guns and bulldozers.

Here are the Seabees unloading a ship using a ramp of pontoons: 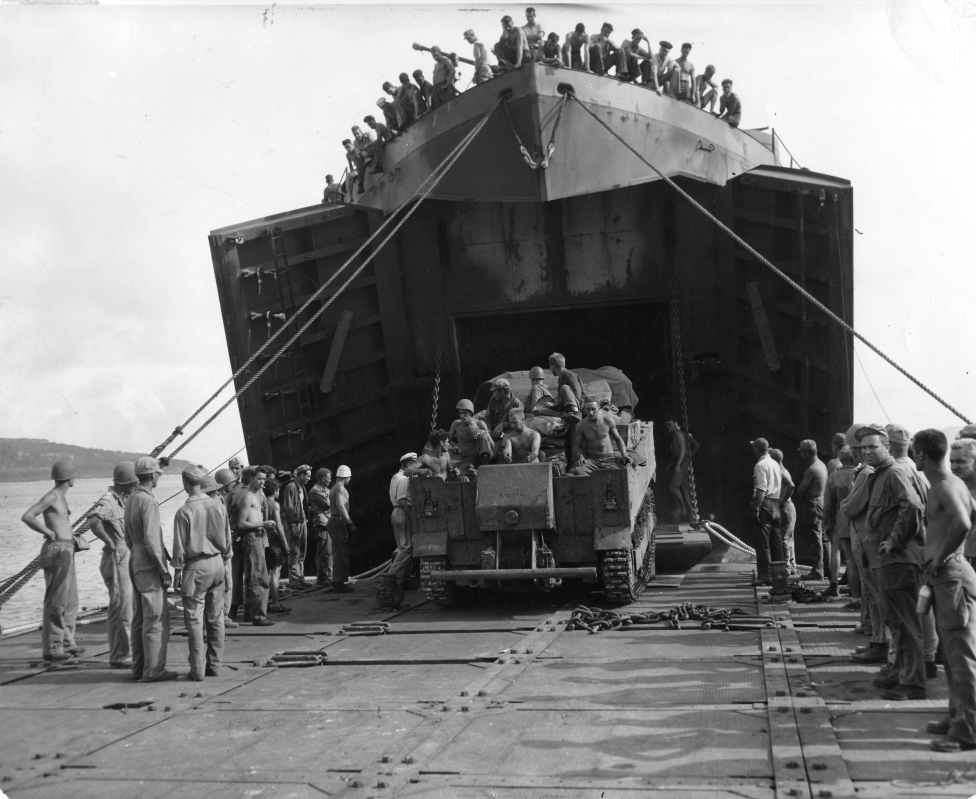 This is a picture of ramps used in Italy. 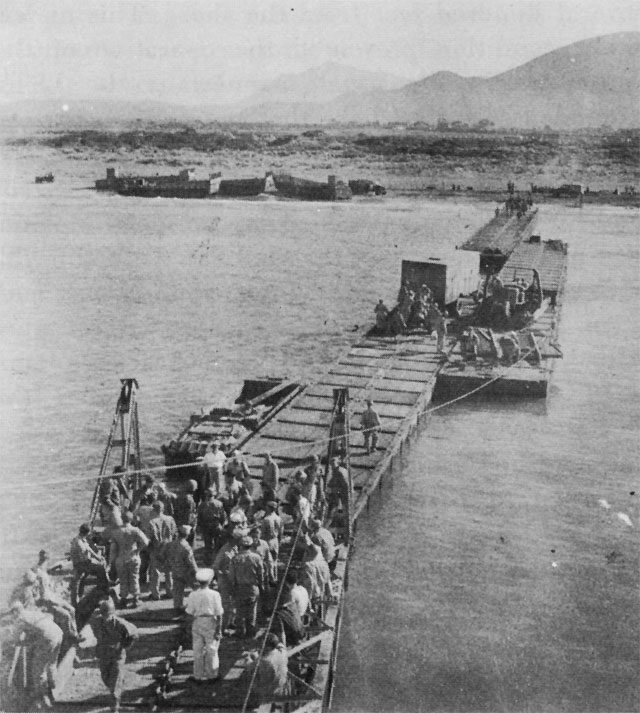 And here is the inventor showing the head guy how they pontoons work:

It ain’t food, mac; it’s chow!
Seabees were known for their food, which they called chow. When Seabees landed in the Aleutian Islands, they served a hot meal on the beach that afternoon. The next day, the meal was pot roast and potatoes. But they didn’t just feed themselves. They feed six Army units, the Navy Amphibious Force, and the Canadians.

Here’s a rolling kitchen, called a chuck wagon, the Seabees made out of cargo trailer. It traveled to where the Seabees were working so they saved valuable time and stuck to their jobs. 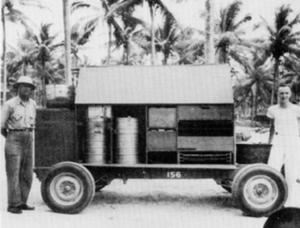 Still Can Do!
The Seabees have served in every war since World War II and continue to serve today. Their jobs and technology may have changed, but they still Can Do! In fact, the joke goes that when a soldier reaches the gates of Heaven, Seabees will already be there. They’ll have built the gates and paved the roads.

Can Do! Will Do!
Judy Garland, who played Dorothy in the Wizard of Oz, sang about the Seabees:

We’re the Seabees of the Navy

In war or peace you’ll find us,

Ready on the scene.

And no matter what the mission,

With our past we’ll keep tradition.

We’re the Seabees of the Navy,

Bees of the Seven Seas.
Bibliography