In 1905, long before Gatorade or Sunny D, kids made a drink out of powered soda pop mix and water. One day, 11-year old Frank Epperson left his glass of soda pop on his back porch with a stirring stick in it. The next morning his drink was frozen. He pulled the frozen drink out by the stick and tasted it. Yum! He’d invented a new taste treat. 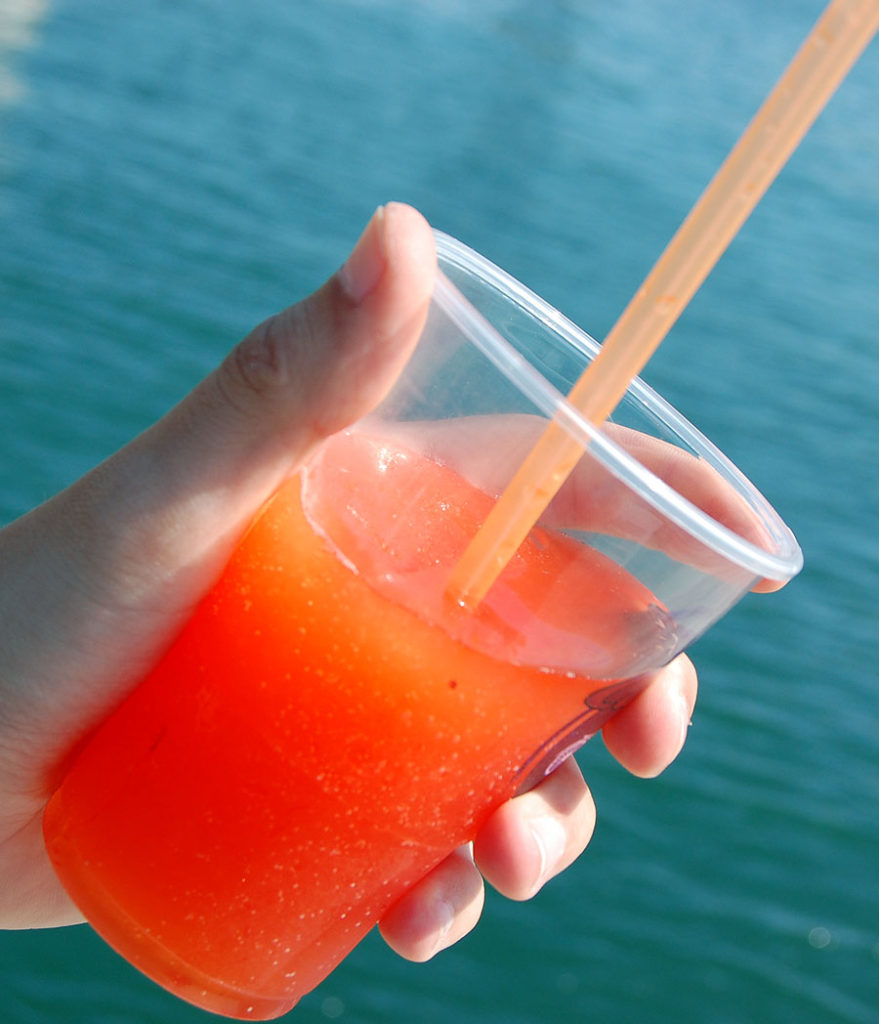 Frank called his invention the Epsicle, a play on his name and the word icicle. The next summer he sold them out of his icebox (an old-fashioned freezer) for 5 cents.

Frank took out a patent on his invention in 1924. (A patent describes your invention and stops others from using it.) His patent for this simple frozen drink on a stick was four pages long! It explained everything from the type of wood for the stick to how to freeze the juice. 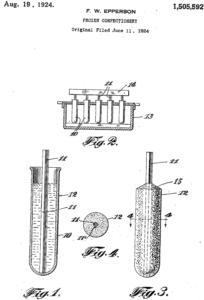 When Frank had children, they’d beg for their Pop’s icles so he renamed them. Today you still eat them: Popsicles! 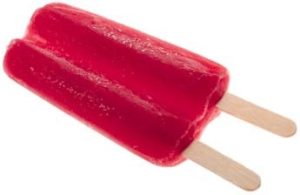 Here’s Frank with his granddaughter: