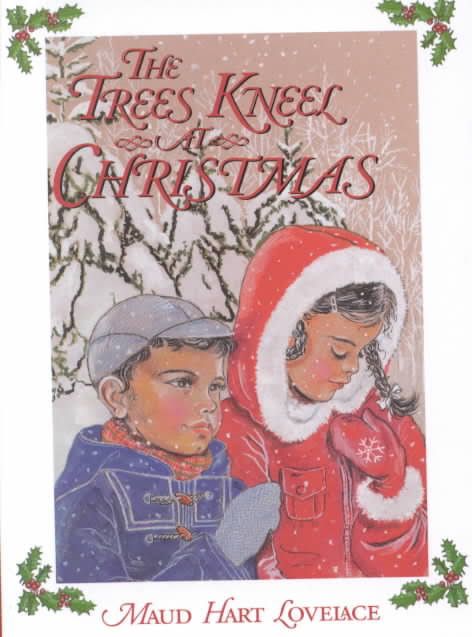 What a delightful book! I’d worried that it wouldn’t be on a par with her other books, such as Betsy, Tacy and Tib, but it was so thoughtful, rich in description, and in love with the American-Lebanese community in Brooklyn that I needn’t worry. All great writers have empathy–Charles Dickens at the head of the list. Maud Hart Lovelace does too. She wrote a warm description of little Afify, her brother Hanna, and their parents, grandmother, and grand uncle. She showed their faith in action at they built a new home and community in a place as foreign from Lebanon as Brooklyn.

I had placed the book on hold long ago and only now received it. I thought it was the wrong time to read it but it snowed today. My town is blanketed in a rich heavy spiritual snow just like in Afify’s Brooklyn on Christmas Eve. All the trees knelt in Ann Arbor on March 1.

A video from Ann Arbor to go along with the book. Anyone else’s tree kneeling today?